Amphibious airplanes have been around for a long time – in fact, some of the earliest aircraft were designed to land on water because it was softer than crashing onto land. However, drones with a seagoing airframe are unheard of – or, at least, they were until Aeromao, Inc. announced the Aeromapper Talon Amphibious earlier this week.

Aeromao is best known for their fixed wing mapping and survey drones. These drones rarely if ever come with landing gear, so they usually “belly flop” onto the ground when they’re done making their map.

But their newest drone – the aforementioned Talon – belly flops onto the water instead (although the company says that parachute landings onto the ground will also be possible.) The drone is made out of carbon fiber-reinforced EPO foam, which is light enough to float after it lands.

Why is the creation of an amphibious drone such a big deal? Well, we’ve written before about how drones are increasingly being used to map the water in the same way that they map and survey the land. Drones that are not-too-dissimilar from Aeromao’s are even being used to monitor the movements of sharks in Australia. But requiring a ground landing limits how much time these aircraft can spend at sea, since they have to have time to fly back to land without running out of battery charge.

Some outlets have also suggested that, since small drones are becoming an essential part of military operations, the Talon might land Aeromao a Department of Defense contract. At the moment it seems unlikely, since the Pentagon has a ban on all foreign-made drones and Aeromao is a Canadian company.

But it’s certainly possible that we could start seeing more amphibious drones being used in military operations as well as civilian applications, now that we’ve seen that the technology is possible.

But what about the Talon itself? The drone has a wingspan of 2 meters (just under 7 feet), weighs 3.6 kilograms, and has a top speed of 60 kilometers per hour (about 38 mph). The Talon can be assembled and deployed by hand and has a video range of up to 20 kilometers. 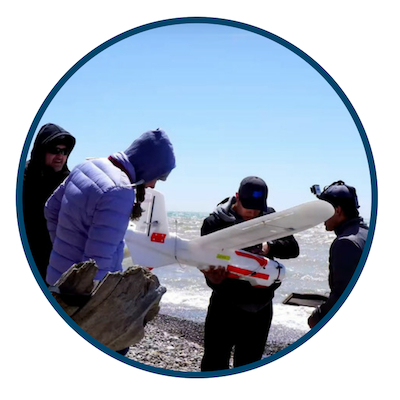 Most importantly, the electronics are protected by marine-grade parts that are waterproof (naturally) and will resist the corrosive effects of saltwater.

The most impressive feature, other than the amphibious landing capacity, is the two hour battery life – although Aeromao does have something of a reputation for high endurance drones, so maybe that’s to be expected.

According to the company itself, the Aeromapper Talon has been tested in ocean conditions by marine ecologists in London as part of a scientific expedition.

The student pilot who flew the drone – and who’s quoted in the company’s press release which announces the drone – noted that the fact that the Talon is waterproof also means that rain can’t get into the drone’s electrical parts during mapping and surveying efforts, which is certainly a significant concern in London!

Most of our readers are consumer shoppers, who have no need for a serious mapping drone of this type. The foam construction – or something similar – will likely find its way to the recreational consumer market in time. But for our business owners and industry pilots: does this seem like something that will be useful in your line of work? Let us know in the comments! 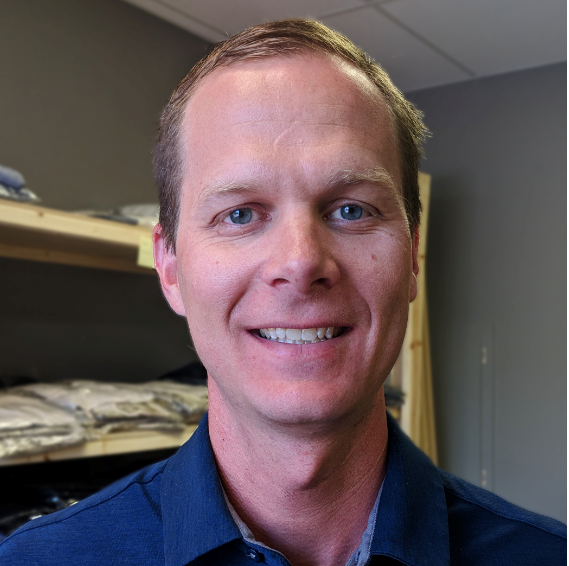