Although the drone industry has come a long way in a few short years, there’s plenty of progress still to be made. With DJI’s increased domination of the hardware market, we’ve seen huge improvements in flight times, safety systems and autonomous flight modes.

But we haven’t stopped there. So what’s on the way that will shake up the industry and attract even more enthusiasts, professionals and businesses to start using drones?

An issue that’s been around since day one is battery life. Simply put, as more technology is crammed into our flying devices, it’s becoming harder and harder to find the marginal gains necessary to improve flight times.

There will always be a trade-off between battery size and battery life. The drone needs to get off the ground; the heavier the battery, the more work it needs to do to make that happen.

The most impressive battery life has mostly been offered by fixed-wing drones, such as the Parrot Disco, which can stay airborne for more than 45 minutes. Even the most expensive quadcopters on the market are struggling to get over the thirty-minute mark. 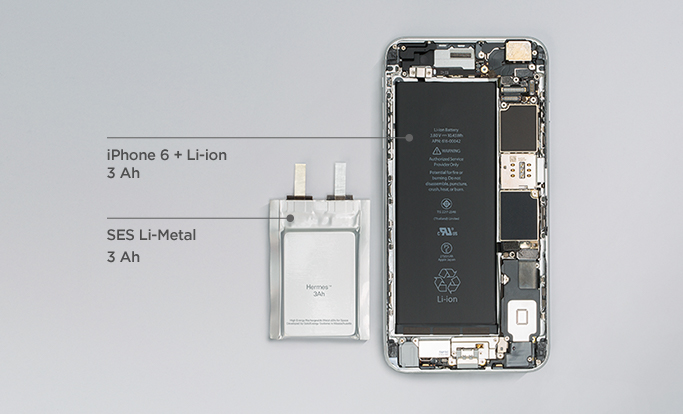 SolidEnergy Systems Lithium Metal batteries: All the power, half the size.

But there is hope on the horizon. For example, one Massachusetts startup, SolidEnergy Systems, is developing battery technology that could be a game changer for drone pilots. The company’s lithium metal batteries promise twice as much power compared with standard lithium-ion batteries. Or the same amount of power with half the weight.

That capability is bound to free up more creative possibilities and keep pilots in the air for longer, should it be perfected.

Flying while it’s raining out is a big no-no for drone pilots. And that’s a shame. Sure, gray skies don’t look great on camera, but some scenes really come to life when conditions are at their worst. Imagine shooting in a lightning storm of a blizzard.

With its Adventure Unfolds tagline, plenty of industry observers thought the new DJI Mavic Air might be the first mainstream drone to offer some form of weatherproofing. But they were wrong.

In all likelihood, it won’t be too long before DJI or one of its competitors release a drone that’s capable of handling all conditions. 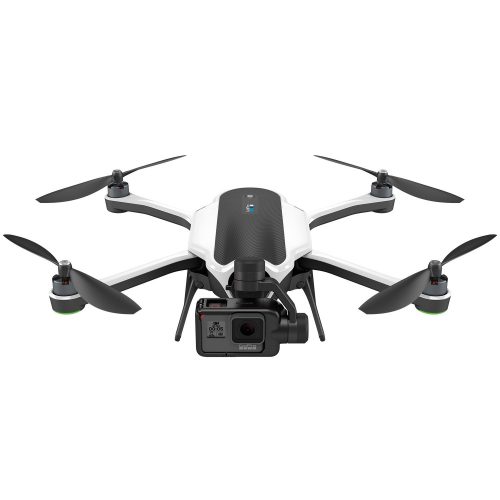 That kind of advancement would have been perfect for an adventure-focused company like GoPro, but we all know how that turned out.

Weather-proof drones will also offer more possibilities for commercial users. Inspections, for example, would no longer be grounded by wet weather.

Drones are getting smarter. There’s no doubt about that. Return to home functions, obstacle avoidance, more autonomous flight modes than you can count – we’re making progress. 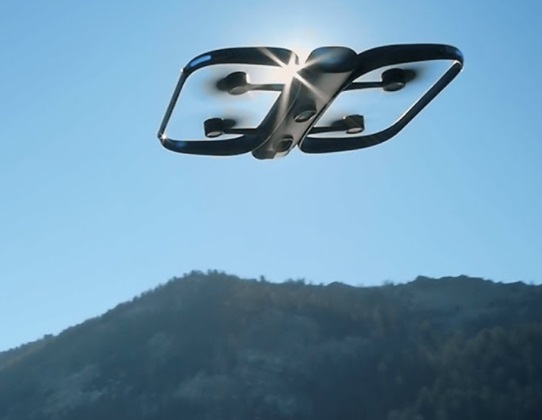 But true autonomy isn’t quite here yet. Human error always comes and standard and computer vision isn’t as smart as it needs to be. Pilots are still required.

A couple of projects offer hope for the future though. One, which rightly made a big splash in the news, is the launch of Skydio’s R1 drone.

The R1 appears to be the most sophisticated drone on the market at the moment. It’s capable of tracking a subject while weaving to avoid obstacles, and has been designed to completely replace the need for a pilot.

But there are three downsides. First, the R1 seems to be for selfies and not much else. There’s no room or need for manual control or commercial applications – yet.

Which brings us to problem two. Plenty of pilots and aerial photographers want to be able to fly. That’s all part of the fun. Full autonomy, no matter how incredible, takes that away.

Third and final is the price. At $2,500, the Skydio R1 doesn’t come cheap. That price tag alone is enough to put off the majority of enthusiasts.

So there’s still a way to go. Full autonomy needs to be affordable for businesses and enthusiasts, flexible enough to allow for manual control and adapted to suit all sorts of applications, not just tracking and selfies.

For different reasons, these three technologies all stand to change the shape of the drone industry in the years to come.